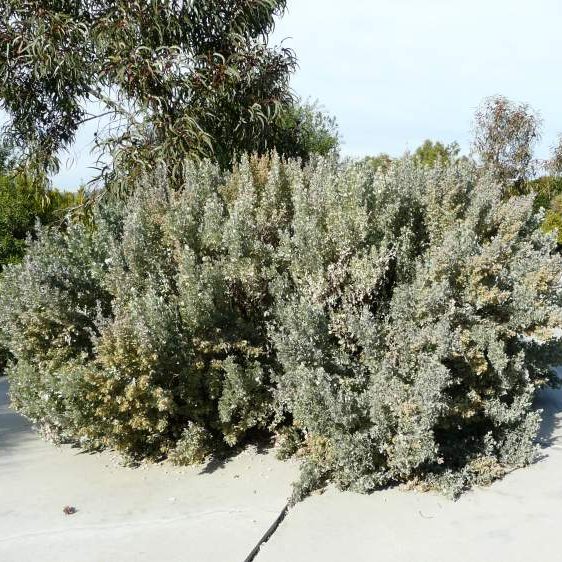 This plant is a profus flowerer and would make a great edition to any garden.